After what could be described as a ‘difficult’ spring, it is great to see cattle out in the fields and the grass seems to be growing well. On many farms, however, cattle are still fed some sort of concentrate
at grass – and many suckler farmers will be supplementing their calves with creep feed. Badgers enjoy all types of cattle feed, so there is an increased likelihood of badger-cattle interaction when supplementary
feeds are given at pasture. Infected badgers can excrete M. bovis in sputum, urine and faeces, as well as in discharge from an infected wound, which can then be picked up by any cattle that come into contact with it. If you do feed cattle at pasture, the TB Advisory Service recommends that you: 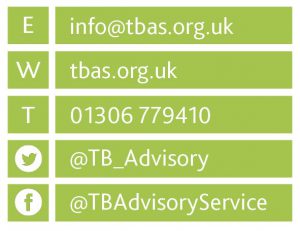